IN 1994, MultiChoice set up its operations in Zambia as a joint venture between the Zambia National Broadcasting Corporation (ZNBC) and MultiChoice Africa.

This joint venture has been hailed as one of the best known successful Public Private Partnership (PPP) significant to shaping Zambia’s broadcasting landscape through the provision of Satellite services, Digital Terrestrial Television (“DTT”), provided by GOtv Zambia Limited under the GOtv brand.

The integration of digital technologies into various aspects of life is a global trend that is widely thought to have numerous benefits including, increased productivity and economic growth. MultiChoice has played a noticeable role in supporting government’s effort towards achieving digital migration.

While analogue switch off has not occurred in Zambia, progress has been made towards encouraging the DTT network in partnership with ZNBC, and educating the public about digital migration. In 2015, GOtv Zambia launched the GOtv Lite service, which allows Zambians with GOtv decoders to watch the TV1 and TV2 ZNBC channels and several other Free-to-Air channels in digital quality without the need to pay a monthly subscription.

So much has been achieved under this partnership that over the years, the joint venture has extensively grown in providing a variety of world-class programming and entertainment to Zambian customers.

In 2016, the Zambia Presidential inauguration was aired live on Zambezi Magic, providing expert analysis of Zambia’s democratic progress since 1964 and transmitted in quality HD coverage in conjunction with ZNBC. 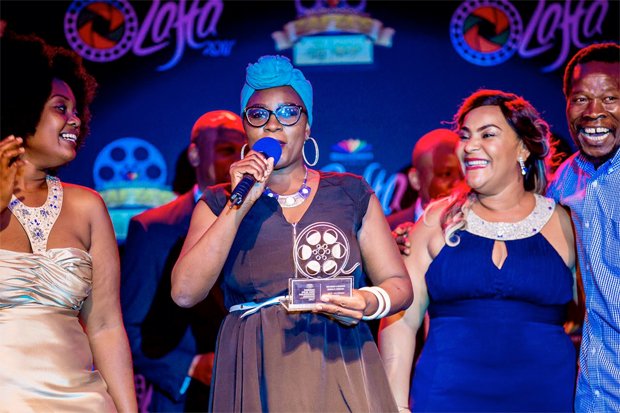 This ground-breaking operation further accentuated the partnership between ZNBC and MultiChoice, the country’s successful model of the PPP advocated by the Zambian government.

The partnership also takes into account the necessary support required to promote ZNBC’s role as the nation’s sole public service broadcaster. Hitherto, MultiChoice picks up the ZNBC signal and sends it to its satellite uplink sites in Randburg, South Africa, from where it’s uplinked to satellites that rebroadcast the content to ZNBC transmission sites across the country.

As part of its commitment to promoting the Zambian creative industry, MultiChoice continues to invest in empowering more local talent to ensure that they get exposed to the rest of the content and the world through Zambezi Magic, a channel dedicated to Zambian content.

Zambezi Magic is giving local talent an international platform for the first time to be seen around Africa. Programmes such as the Zambia Film Festival, Zambian Music Awards, and the Poetry Challenge, are some of the Zambian productions to feature on Zambezi Magic.

With the launch of Zambezi Magic, more local content producers including filmmakers, script writers and actors are being encouraged to produce quality content for the Pan-African and global audiences. In the first year of Zambezi Magic launch, over 16 new Zambian productions aired on the channel, giving an opportunity to more than 15 production companies to produce local television entertainment on DStv.

Other local productions to air on Zambezi Magic includes the Kool Rock Show, Kumwesu, My Story Zambia, Our Perfect Wedding Zambia, Fever, Njila and many others.

The capturers get captured