Nkana seek another big kill in the 2017 Charity Shield when they face Zesco United in the final at Levy Mwanawasa Stadium in Ndola this afternoon.

Nkana defeated Zanaco via a convincing 3-0 semifinal victory at Arthur Davies Stadium in Kitwe to book their final date with Zesco.

The match will come four months after Nkana beat Zesco 3-2 to end their 17-match winless run in the league against the Ndola club dating back to 2004.

Nkana coach Zeddy Saileti is confident his charges are capable of slaying another top two side when they face the 2016 FAZ Super Division runners-up in Sunday’s final.

“It will be different ball game but again we have to prepare because Zesco is not Zanaco,” Saileti said.

“We know how they play so we just have to work hard and see what we can do on Sunday.

“We have a 90 percent chance of winning it, it is the final, anything can happen, any team can win it.”

Saileti will be banking on striker Walter Bwalya who scored a brace against Zesco in that victory on November 6.

Bwalya has already shown his statement of intent with one goal in Thursday’s semifinal kill over Zanaco. 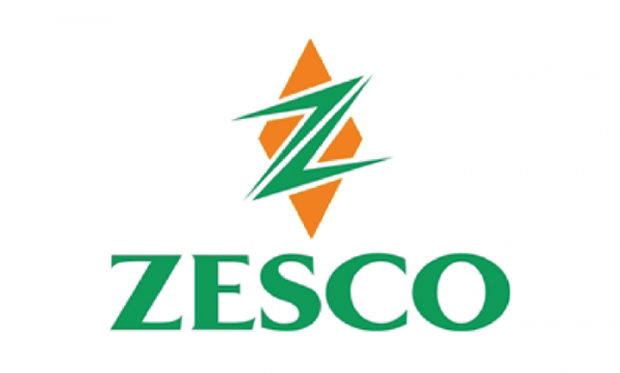 Meanwhile, Zesco head into the match with injury doubts for strikers Jackson Mwanza and Idris Mbombo.

Mbombo and Mwanza both sustained injuries in Thursday’s 4-2 semifinal wins over Power Dynamos.

Coach Zlatko Krmpotic may rest the duo with priority on their fitness ahead of Zesco’s 2017 CAF Confederation Cup pre-group stage first leg away date against Enugu Rangers of Nigeria this Saturday.

But the good news is that strikers John Chingandu and Jesse Were who scored a brace against Power are available for selection.

Zesco will be chasing a fourth Charity Shield win while Nkana are hoping to stretch their record to an unprecedented 16th title.

Life after politics is good, after chewing bone, you leave it for others – Yaluma

Charity Shield up for grabs