How processed Mukula comes back to Zambia

The people of Zambia have been asking: where has the Patriotic Front been getting all the campaign materials from which they have been using to bribe voters? Where has the money been coming from considering that the ruling party has no known registered viable business? How is it that only the PF, as a party, has access to these funds now, which they didn’t have when they were in opposition?

Well, thanks to the Environmental Investigation Agency, now we know that these resources can be traced all the way to the Mukula smuggling saga that has been laid bare. It is no coincidence that China poured in a lot of campaign materials for the Patriotic Front in the last general election and they continue to do so throughout the by-elections. We saw truckloads of imported PF campaign cargo from China, but no one in the ruling party was able to explain the source of funds. Now we know how Mukula comes back to Zambia after it is processed in China!

If PF insists that this is not Mukula money, let them produce invoices and receipts for these purchase transactions.

We know that in China, they say you must always see profit and forget about righteousness. But the same Chinese also say: Zhǐ bāo bù zháo huǒ. Meaning paper cannot wrap a fire, the truth always comes out. 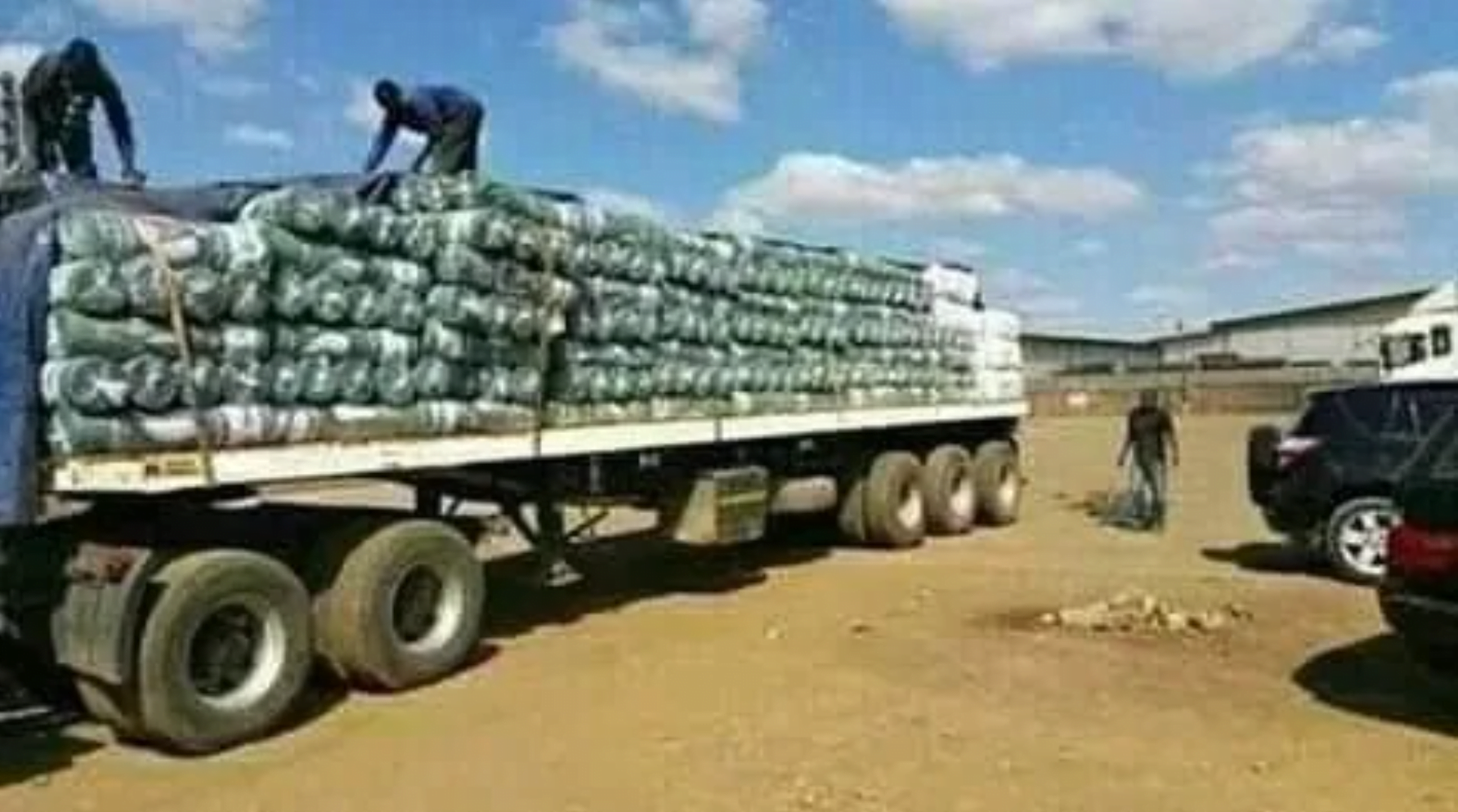 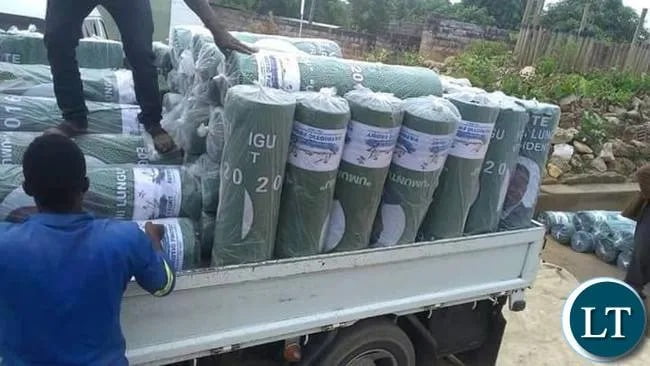 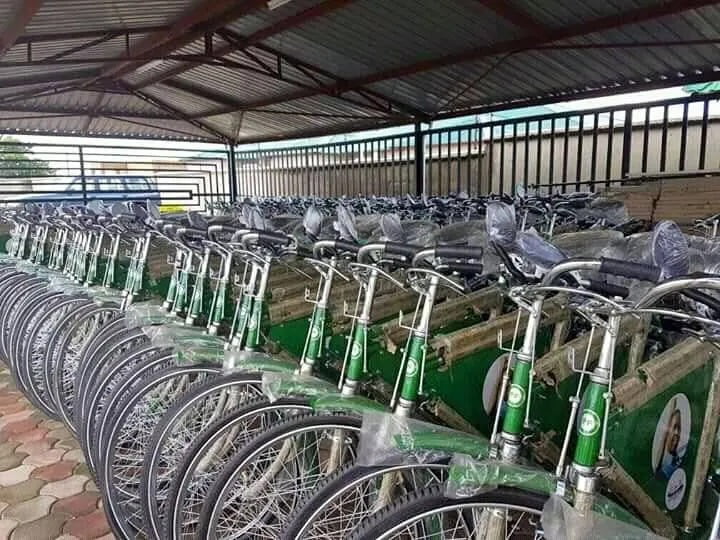