The Lusaka City Market is on fire and it is estimated that property worth millions has been destroyed.

Police Spokesperson Esther Mwaata Katongo confirmed this but could not give further details saying police were on their way to the scene.

“Can’t give details now. We are going there now. Yes it is on fire,” she said.

Preliminary reports indicate that the fire began around 02:00 hours. 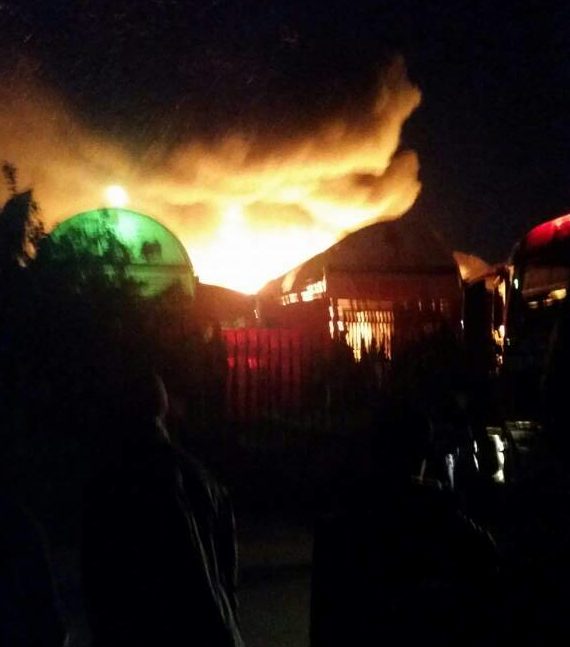 VERBATIM PART 3: ZAMRA struggles to justify why Honeybee was given a license