Over 50 retirees today camped at State House demanding payment of their terminal benefits after the Ministry of Justice told them that their file had gone missing.

The retirees marched from Cabinet office to State House today after failing to get audience with Vice-President Inonge Wina while chanting slogans calling on the Head of State Edgar Lungu to quickly intervene.

Former Government Employees Association of Zambia president Elijah Sakala, who spoke on behalf of the others, said it was painful that government has failed to pay them their terminal benefit for the past 20 years.

Sakala lamented that the Ministry of Justice had communicated to them that their file had gone missing and that it was impossible for them to be paid their benefits.

“We were advised last year by the PSMD that we should verify with the Ministry of Justice before we could get our benefits. We did that and we were told to get a confirmation letter from the Secretary to Cabinet. We got the letter and gave the Ministry back. A week later we were told to wait but the sad part is that today when we went to find out the progress, we were told that our file is missing,” said Sakala.

“As an association, we don’t really know what is happening in the government such that today someone can tell us that the file is missing after waiting for 20 years. We want the President to intervene because what we have seen is that there is syndicate in government between Ministry of Justice and Cabinet. Why I am saying so that some ghost retrenches are being given benefits nearly every week leaving out the real ones.”

Sakala lamented that life was hard for the affected families. 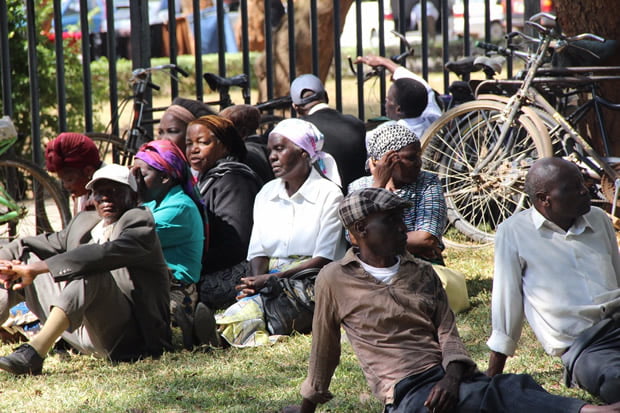 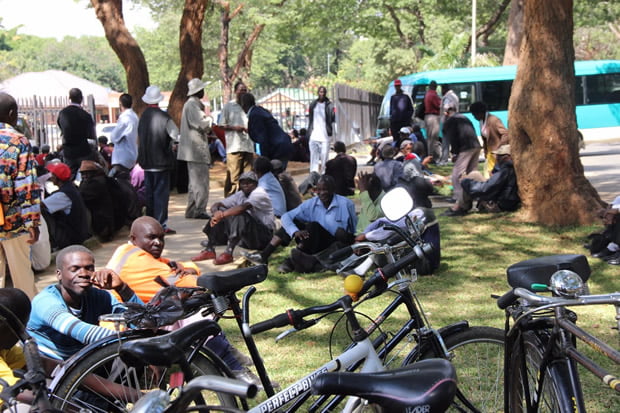 Zambia The Great: Is This Our New Renaissance?